How to write In command prompt,

Python syntax can be executed directly within the command line, like:

Or by creating an above python file on desktop or server by name like example.py(.py) is extension name to save python files and then run that file directly with command prompt by typing this command,

When you type the above command the file executed and return some success statements or shows errors.

Indentation means proper spaces while programmer or coder writing the python code because its very important.

By help of indentation python defines the block of code.

The above code gives output 8 is greater than 2, while

Here we are not using proper indentation so the output of above code gives error.

The number spaces is up to you as a programmer how many indent or spaces are given but ultimately we give only one space.

The above code is a different block so if you give a different indentation it allows but please watch the below code,

The above code single block with different indentation it’s not allowed on python indentation rules.

So while we are using indentation in python programming the programmer need some cautious about the indentation.

In python the variables are created when user assign values on it.

Python has no syntax for declaring a variable.

For In-code documentation we are using comments inside lines of code.

Python has also In-Line code comments are uses for code documenting for future analysis ok. Like,

The above code the inline comment is # to know what is the working of print in python.

If you find any issue and rewrite this article then contact us. 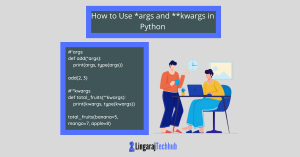 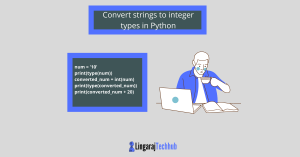