The Command-Line Interface Guidelines (CLIG) is an open-source guide inspired by the traditional UNIX philosophy and aims to revisit the best practices and design principles behind command-line programs. InfoQ has taken the chance to speak with CLIG authors to learn more.

CLIG is based on a number of fundamental principles. Those include the idea that CLI programs should be designed for humans and be composed together to build more complex systems. Additionally, to improve usability a command-line interface should follow known patterns that have proved to work. In this respect, CLIs should attempt to make their functionality discoverable and aim to support a conversational interaction with the user, while also being robust. Two less common principles that should be followed, according to CLIG authors, are empathy and chaos. 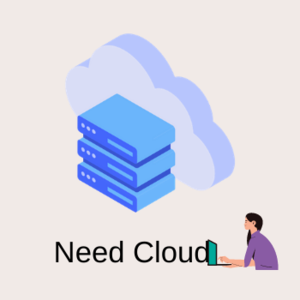 Create a Typing Effect in AlpineJS

What did web developers love about the Brackets text editor?